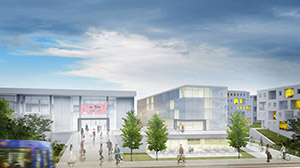 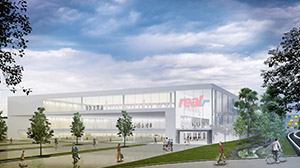 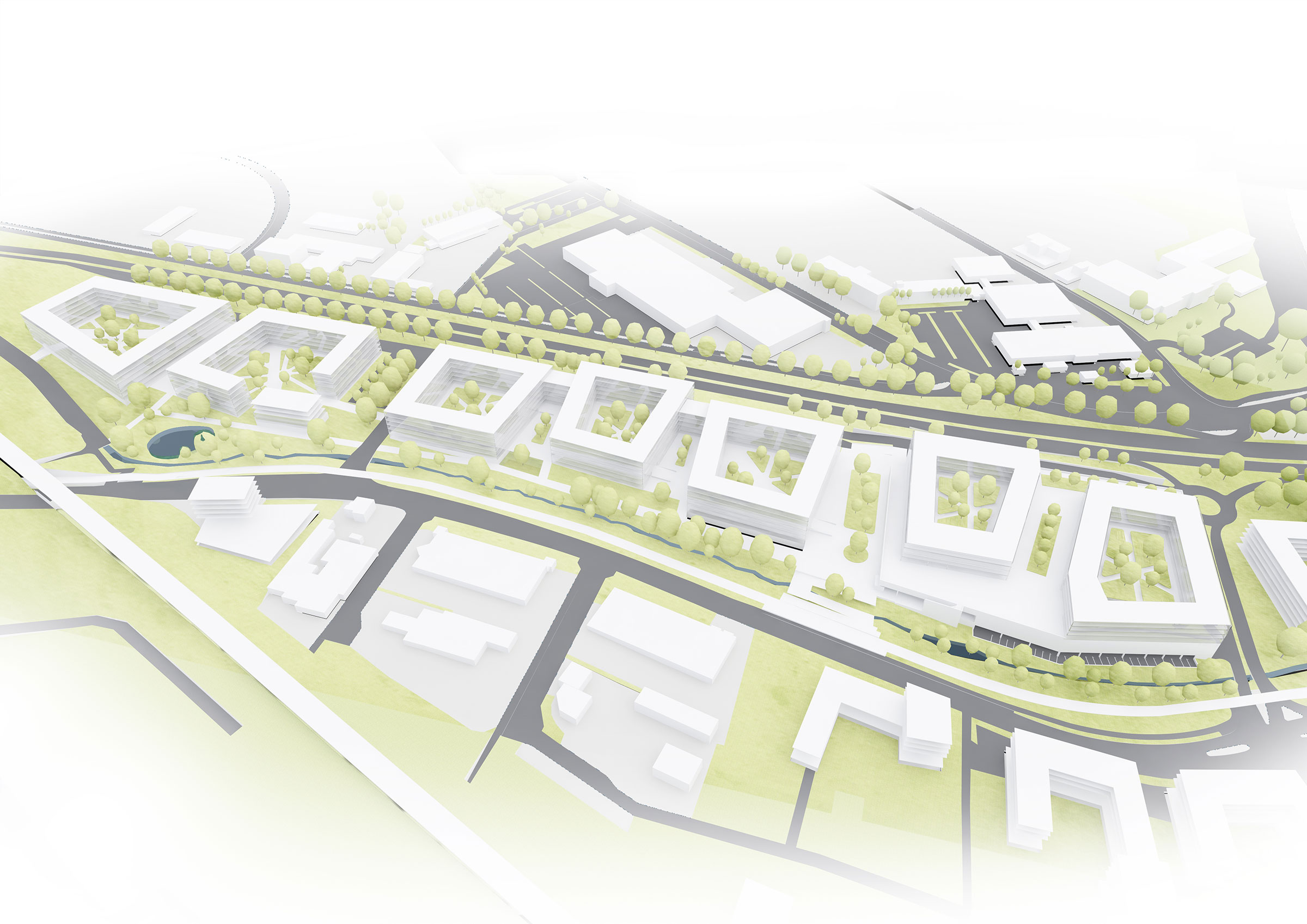 The city of Freiburg intends to create a new residential quarter with an extensive local services centre on an area of more than 10 hectares as part of a large-scale development in the north of Freiburg.

The Lüder Group of companies and the Carlton Group are involved with more than 50,000 m² of land, thus playing a significant role in the project.

More than 1,000 new apartments are to be built in the area. The local services centre will serve as a modern shopping centre, characterized by an attractive mix of sectors, as the central location of the neighbourhood.